Thinking of going vegan this January? Already vegan? Greggs is where it’s at. In addition to their infamous Vegan Sausage Roll, Greggs have a variety of vegan-friendly options to sink your teeth into. Try their Southern Fried Potato Wedges, the Vegan Ham & CheeZe Baguette made with Quorn, their Vegan Sausage Breakfast Roll and the classic Glazed Ring Doughnut is now vegan friendly too. 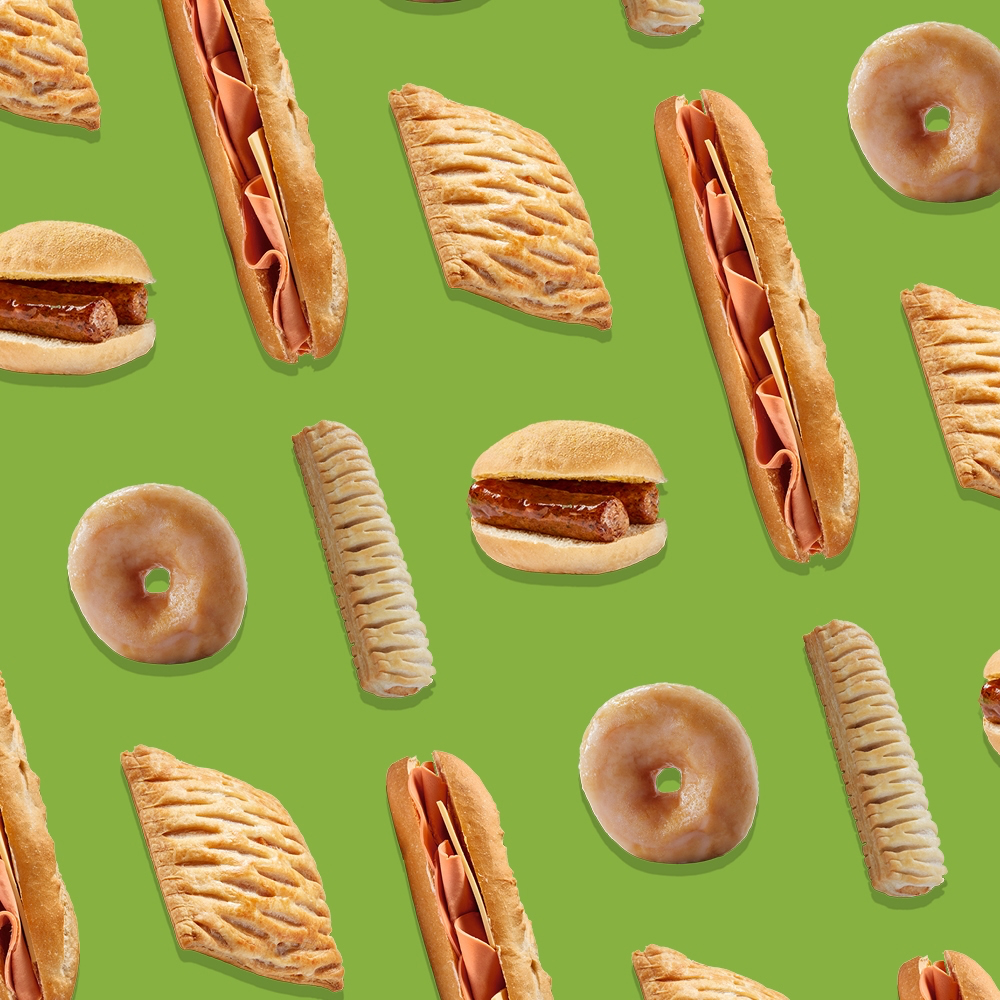 Information supplied may have limited local availability, please check with your local retailer that offers or discounts are available in your area.